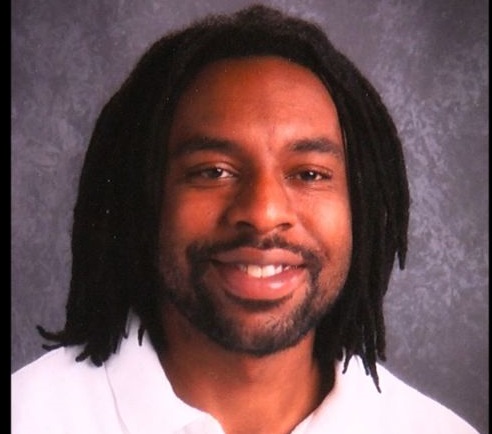 Castile was driving with his partner Diamond Reynolds and her four-year-old daughter when at 9:00 p.m. their vehicle was pulled over by Yanez and another officer in Falcon Heights, a suburb of Saint Paul, Minnesota.[After being asked for his license and registration, Castile told Officer Yanez that he had a firearm (Castile was licensed to carry) to which Yanez replied, "Don't reach for it then", and Castile said "I'm, I, I was reaching for..." Yanez said "Don't pull it out", Castile replied "I'm not pulling it out", and Reynolds said "He's not..." Yanez repeated "Don't pull it out" and then shot at Castile at close range seven times, hitting him five times. Castile died at 9:37 p.m. at Hennepin County Medical Center, about 20 minutes after being shot. (Source: Wikipedia, 5 June 2020)