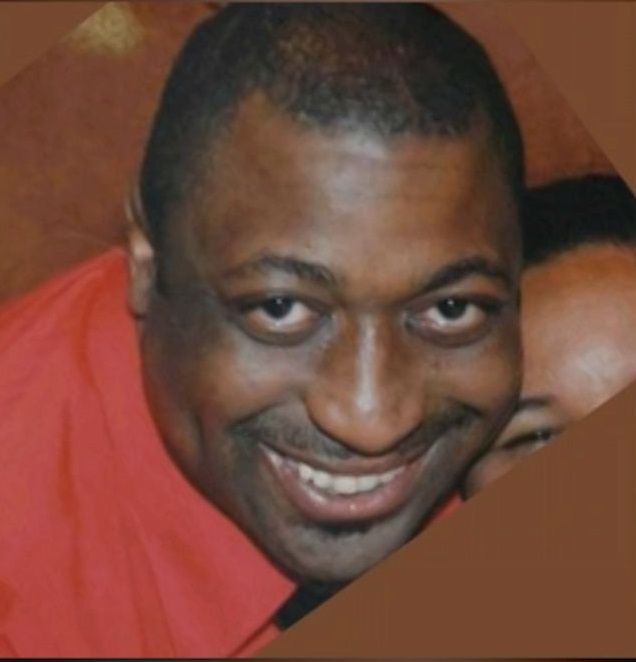 Eric Garner (September 15, 1970 – July 17, 2014) was an African-American man who was killed after Daniel Pantaleo, a New York City Police Department (NYPD) officer, put him in a chokehold while arresting him.Video footage of the incident generated widespread national attention and raised questions about the appropriate use of force by law enforcement.

Garner had been a horticulturist at the New York City Department of Parks and Recreation, but quit for health reasons. Garner, who was married to Esaw Garner, had been described by his friends as a "neighborhood peacemaker" and as a generous, congenial person. He was the father of six children, had three grandchildren and at the time of his death had a 3-month-old child.

Garner had been arrested by the NYPD more than 30 times since 1980 on charges such as assault, resisting arrest, and grand larceny. According to an article in The New York Times many of these arrests had been for allegedly selling unlicensed cigarettes. In 2007, he filed a handwritten complaint in federal court accusing a police officer of conducting a cavity search of him on the street, "digging his fingers in my rectum in the middle of the street" while people passed by Garner had, according to The New York Times, "recently ... told lawyers at Legal Aid that he intended to take all the cases against him to trial". At the time of the incident, he was out on bail for selling untaxed cigarettes, driving without a license, marijuana possession, and false impersonation. (Source: Wikipedia, 5 June 2020)