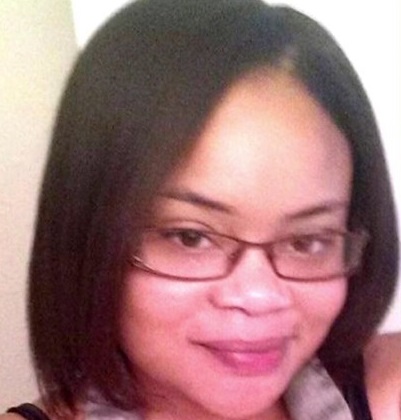 Koquice Jefferson, a 28-year-old woman, was fatally shot in her home by a police officer in Fort Worth, Texas, United States, in the early morning of October 12, 2019. Police arrived at her home after a neighbor called a non-emergency number, stating that Jefferson's front door was open. Police body camera footage showed that when she came to her window to observe police outside her home, Officer Aaron Dean shot through it and killed her. Police stated that they found a handgun near her body, which according to her 8-year-old nephew, she was pointing toward the window before being shot. On October 14, 2019, Dean resigned from the Fort Worth Police Department and was arrested on a murder charge. On December 20, 2019, Dean was indicted for murder. Jefferson was black and the officer who shot her is white, prompting news outlets to compare Jefferson's shooting to the September 2018 murder of Botham Jean. 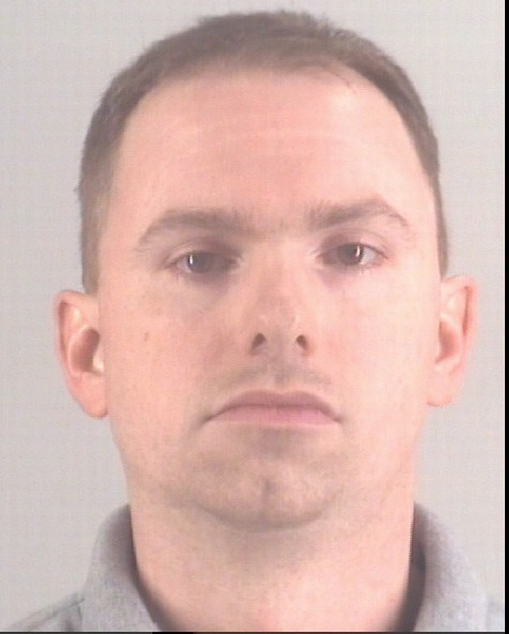